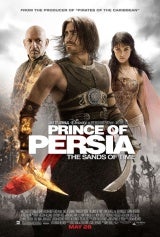 Thanks to Pile-Poil for sharing this!